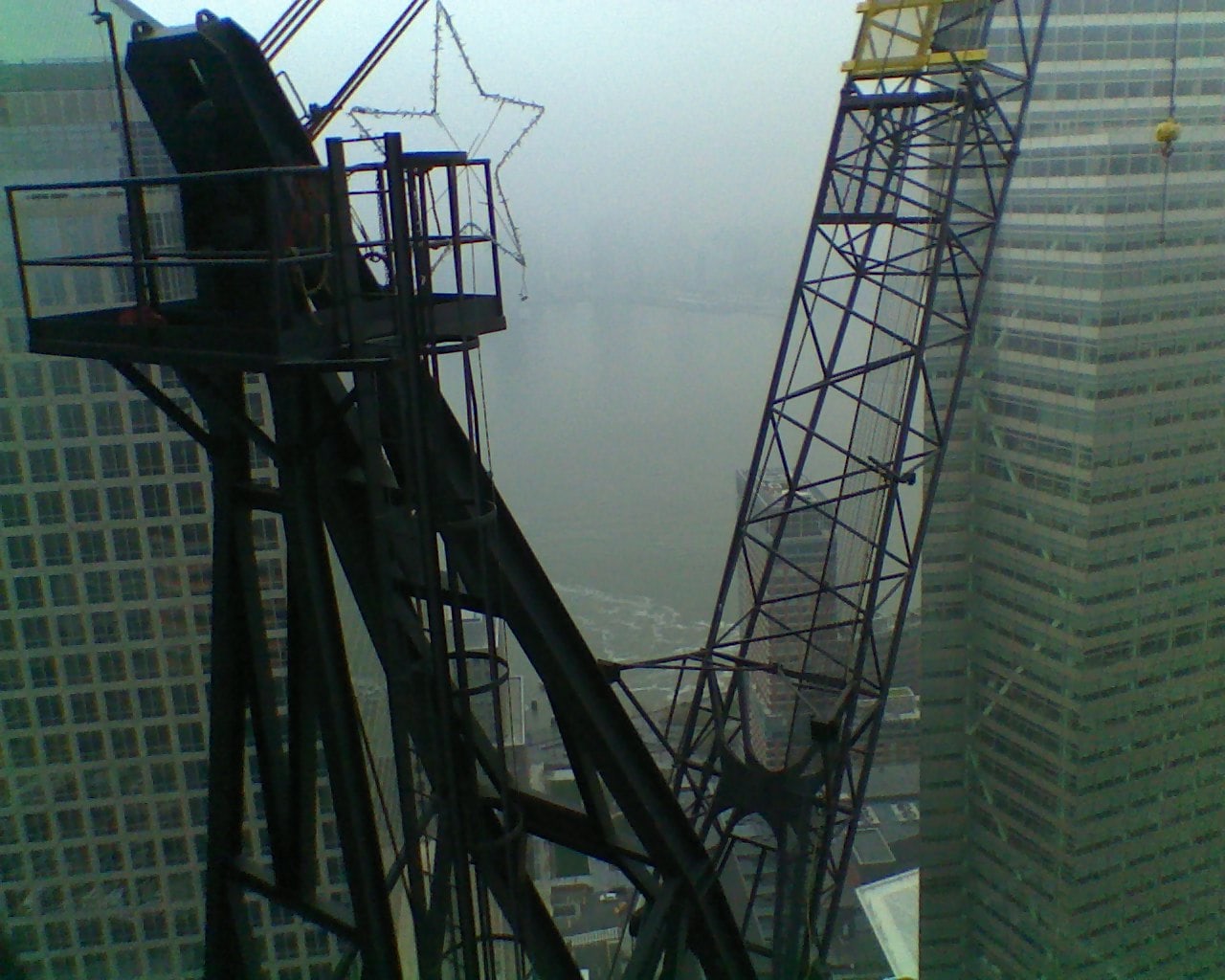 We received a phone call from the plumbing contractor at One World Trade Center to provide temporary water for the building during construction. This comprised a triplex variable speed system for domestic water and a duplex set of pumps to be used during testing and filtering of the HVAC systems. The second set of pumps was on the 54th floor which received water from the basement pumps to the top of the house. We purchased these pumps from a packager. Unfortunately, the triplex domestic system in the basement had two large electrical explosions which occurred where the electrical wire from the submersible motor passes through the external stainless steel pipe or can. We learned from the problems of this project and this was the last system of this type that we ever sold or recommended and subsequently, we have severed relations with the pump packager. We learned from the experience and, for the past four years, we have provided over 400 of our new systems manufactured and supplied by Aurora,Ebara,Carver,AMT and Gorman-Rupp, without a single issue similar to what occurred at One World Trade Center. While we try to satisfy our customers, there are times when issues arise, such as during this project. However, we are continually searching for better ways to meet our customers’ needs and to correct problems from the past. This project proved to be instrumental in our growth as a company as we ventured into partnerships with other packaged pump companies. 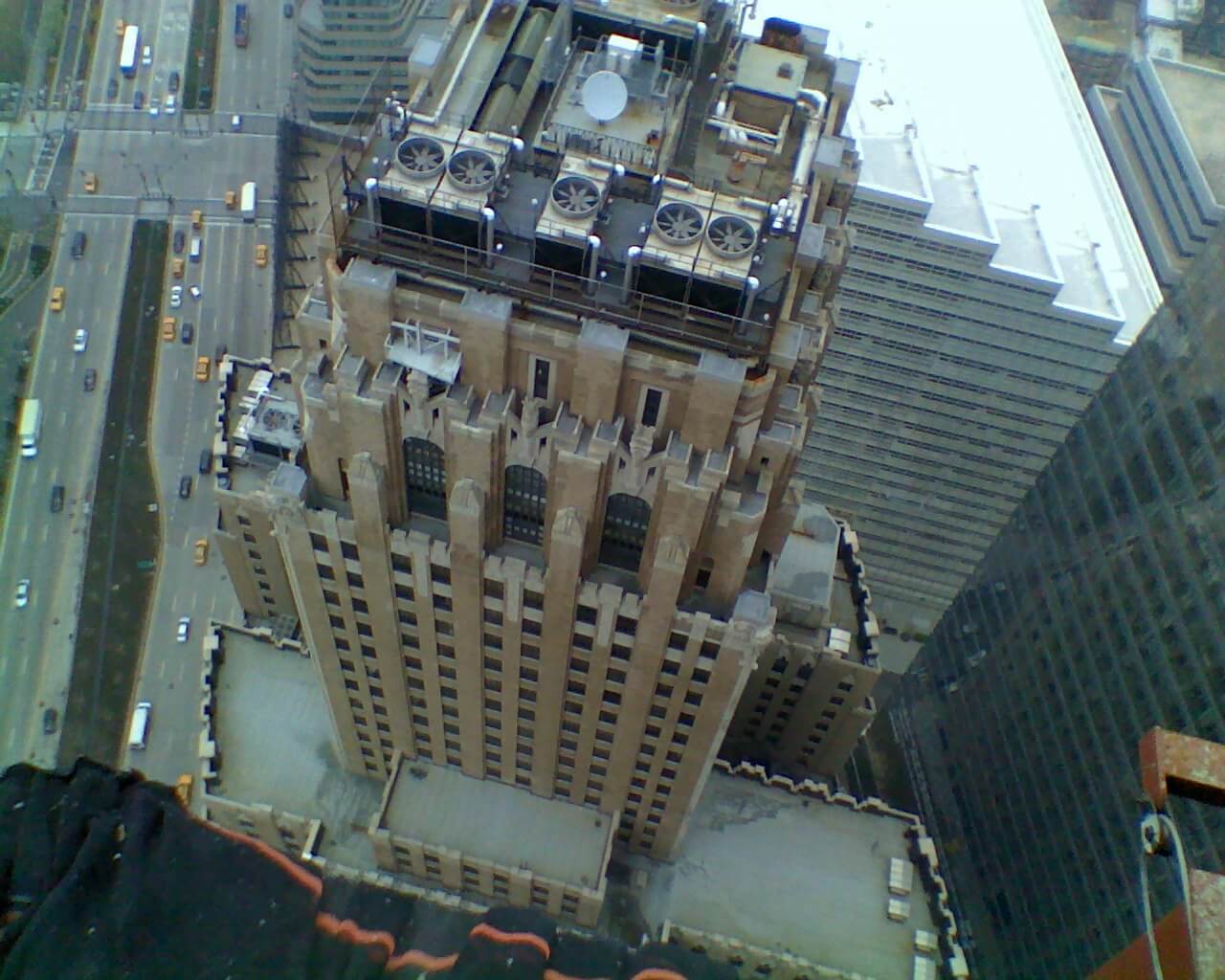